WHERE TO GO ON HOLIDAY IN NOVEMBER, FROM ANTARCTICA TO ETHIOPIA 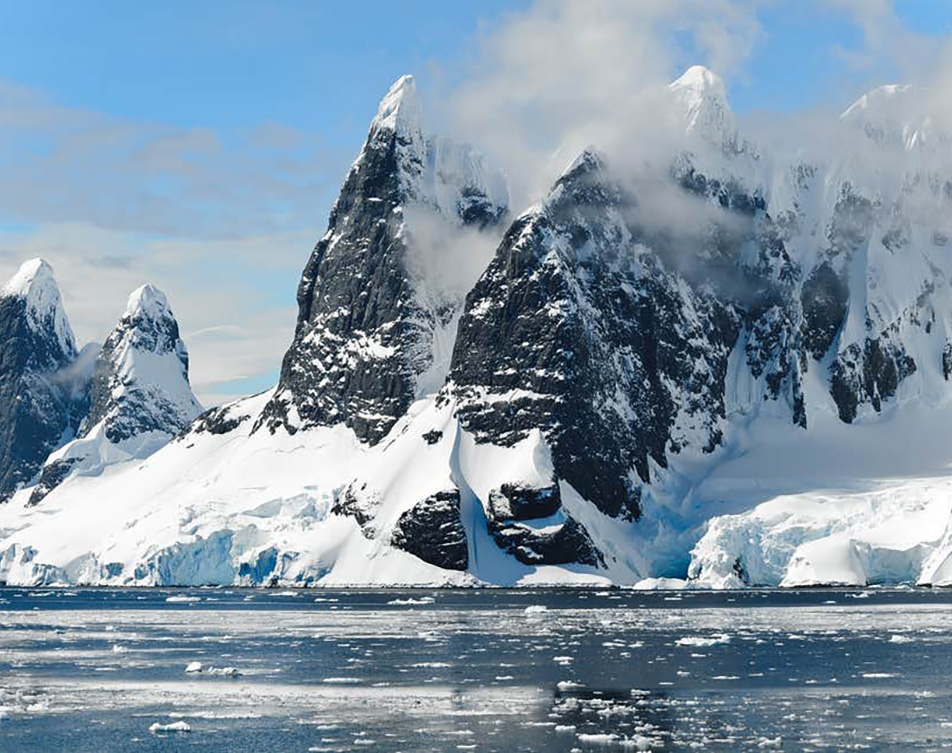 As the nights draw in, it’s time to escape to exotic shores, from adventure travel in the South Pole and East Africa to dreamy beaches in the Indian Ocean.

Fall colours are in full flame, turning the already-gorgeous upstate scenery into something extra special, while the arrival of Thanksgiving makes for an exceptionally celebratory spirit this month – to name just a few of the festivals, there’s Taste of the Hudson Valley (3 November), quirky Rosendale International Pickle Festival (10 November), Basilica Farm and Flea, a pop up artisans’ market (29 November to 1 December) and the Great Jack O’Lantern Blaze (until 30 November).

Check into one of the cosy wooden cabins at Gather Greene (from £190 per night) or the Eastwind Hotel (from £181 per night) before heading out on spirit-soaring hikes, vineyard visits and farm-to-table feasts at sustainable eateries such as Stone Barns.

Climbing, biking, kayaking, fishing – outdoor enthusiasts will be in their element, with more than a dozen state parks within the Hudson corridor. It’s easy to escape the madding crowd in these pine forests, following crystal-clear mountain waterways, but the area’s cute river towns also do a surprisingly fine turn in hipster cafes, galleries and yoga studios – tiny Beacon, for example, is home to cutting-edge modern art museum Dia:Beacon.

A real bucket-list destination, this one. It’s never going to be a bargain trip, of course, but the seventh continent is peerless when it comes to unadulterated adventure and otherworldly scenery. Cruises nearly all set sail from Ushuaia, Argentina (Adventure Life’s Classic Antarctica itinerary, from $4,860 for 10 days) and within a couple of days you’re gawping at towering icebergs and pristine snowscapes, scanning for colonies of penguins, cormorants and seals, and maybe breaching orcas or humpback whales

If you’re keen to follow in the footsteps of Sir Ernest Shackleton and check out the world’s last great wilderness, the start of touring season (as boats are only able to pass through the pack ice for five months a year, November to March) is when you’ll find the freshest powder. After all, who wants trails of muddy boot prints spoiling those breathtaking polar panoramas? 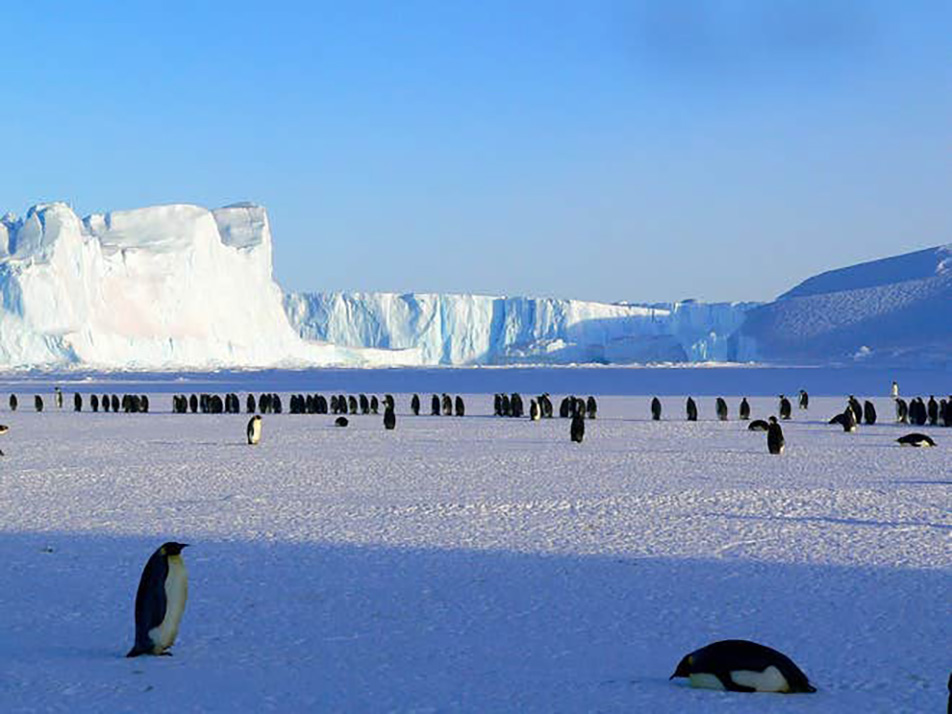 Ethiopia’s seemingly endless wonders are opening up to curious travellers at last, as a booming economy fuels better infrastructure, new airports and smarter hotels. Its epic landscapes run the gamut from the Simien mountains – where baboons, ibex and wolves roam – to the volcanic Danakil desert, the lowest place on the African continent, plus everything from savannah, canyons and hippo-filled lakes in-between.

Emerging from its rainy season resplendently lush, the autumn “green season” is the best for wildlife spotting. The country is packed with ancient Christian sites like Addis Ababa’s rock-hewn churches and Unesco-listed Axum’s giant obelisks (the rumoured home of the Ark of the Covenant). Tour operator Intrepid Travel offers half a dozen itineraries, including a seven-day Ethiopia Untouched tour (from $1,810) which immerses groups in traditional village communities. How about an initiation bull-jumping ceremony in the Hamer villages followed by the unique beehive houses of the Dorze people? 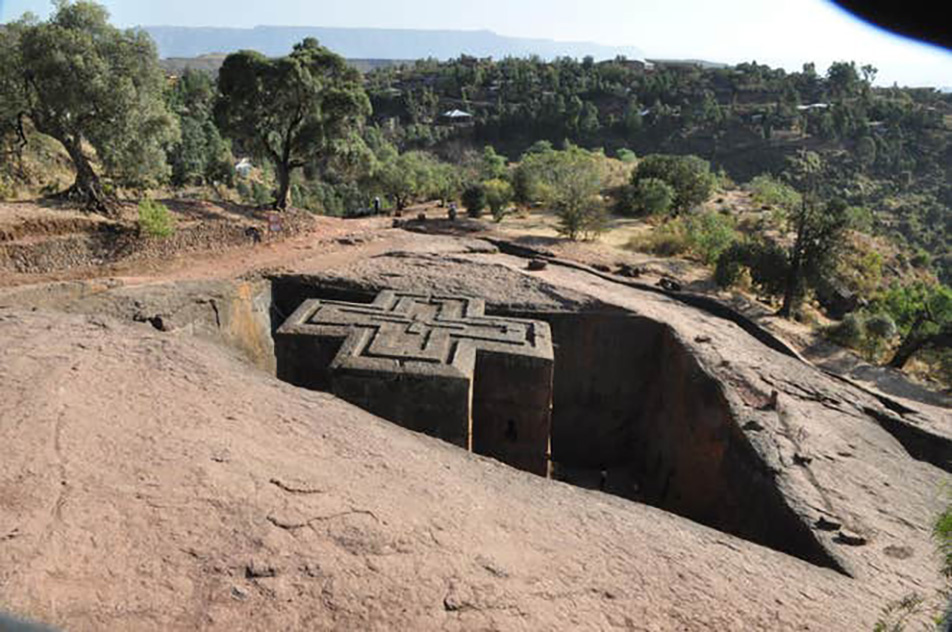 A pilgrimage to the home of the world’s best bubbly is oh-so-easy from the UK – it’s the closest international wine region to us, only a couple of hours from Paris. Veuve, Mumm, Pommery… pick your poison. There are hundreds of wineries or cellars to visit for tours and tastings (be sure to book ahead, as most operate by appointment only). Not only does it look pretty as the vine leaves turn reddish gold across the hills but, unlike in the flat-out harvest time, you’ll now be welcomed into the smaller owner-operated setups, referred to as “grower champagnes”.

Fizz aside, there are gorgeous historic cities to explore in the region, particularly Reims, with its spectacular gothic cathedral where 25 kings of France were crowned through the centuries, and Troyes, all medieval streets and half-timbered houses. Stay at the aptly named Royal Champagne Hotel & Spa, a sleekly renovated coaching inn with a lovely spa and vineyard views, perched above Champillon village. 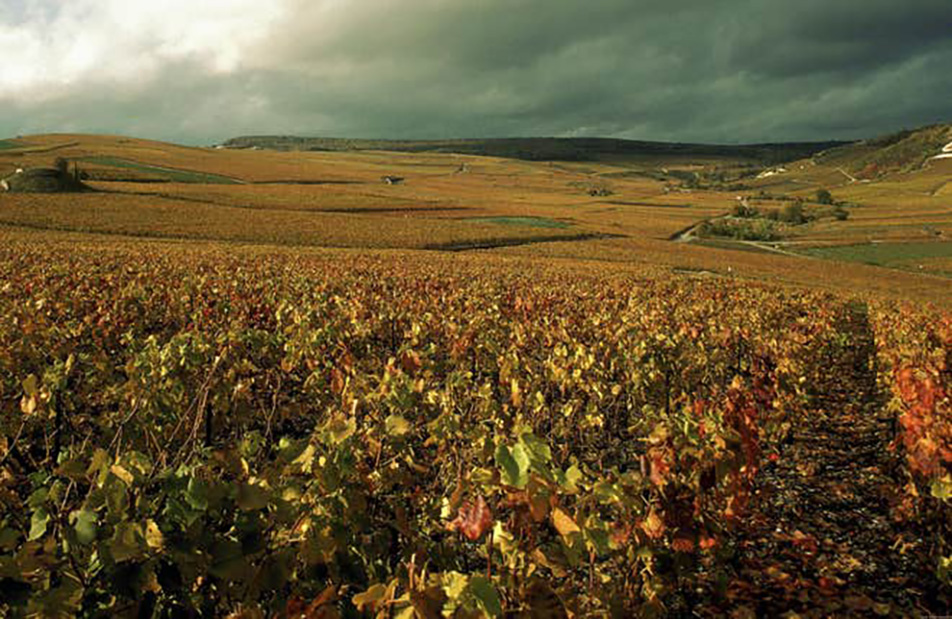 Flight time: 1h 15m, or go by Eurostar via Paris

There’s a big reason why you should head to this Indian Ocean archipelago in November: the whale shark. This supersize fish usually cruises into the waters of Africa’s smallest country at this time of year, adding to the local lineup of turtles, manta rays and sailfish. You’ll also save a packet on hotel and airfare costs by visiting in the Seychelles’ shoulder season.

Beyond world-class scuba and snorkelling, you could easily spend your whole trip soaking up the sun on spectacular, boulder-dotted beaches like Beau Vallon and Anse Lazio (both on the biggest island, Mahé). But don’t miss the exotic, peaceful beauty of Morne Seychellois National Park – dozens of hiking trails weave through its thick forested slopes – or Unesco World Heritage-listed Vallée de Mai on neighbouring Praslin island, one of only two places in the world where the coco de mer palm grows wild. When it comes to a base, with 115 islands in total you can take your pick between a sophisticated, full-service Mahé resort, such as Hilton Seychelles Northolme Resort & Spa (rooms from £310), or a Robinson Crusoe experience on pristine Bird Island (from £281), where there’s a resident conservationist and giant tortoise instead of A/C and TVs. 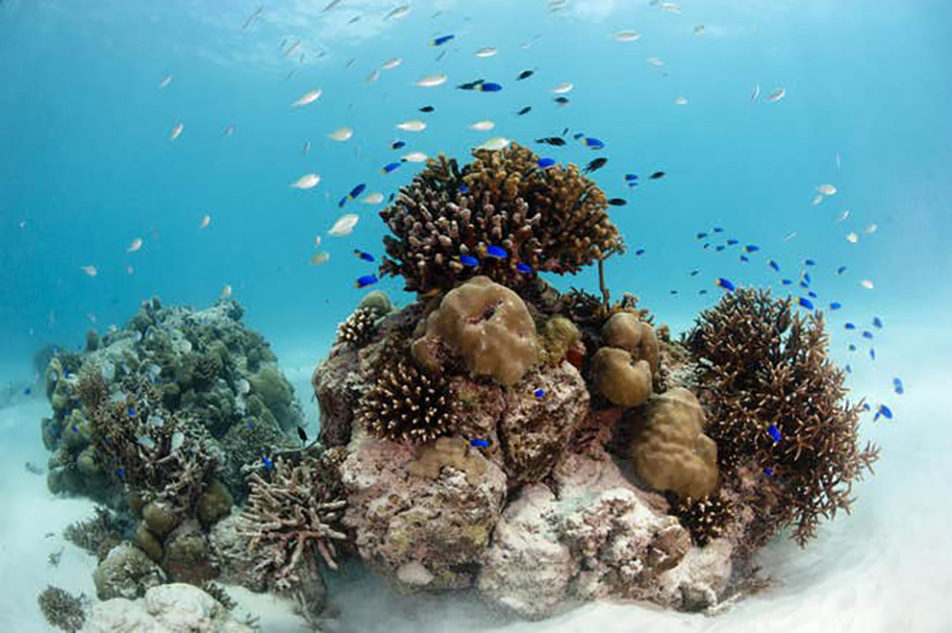 The Seychelles in shoulder season is still exquisite (STB)